The 5 Shortest Rivers in the World 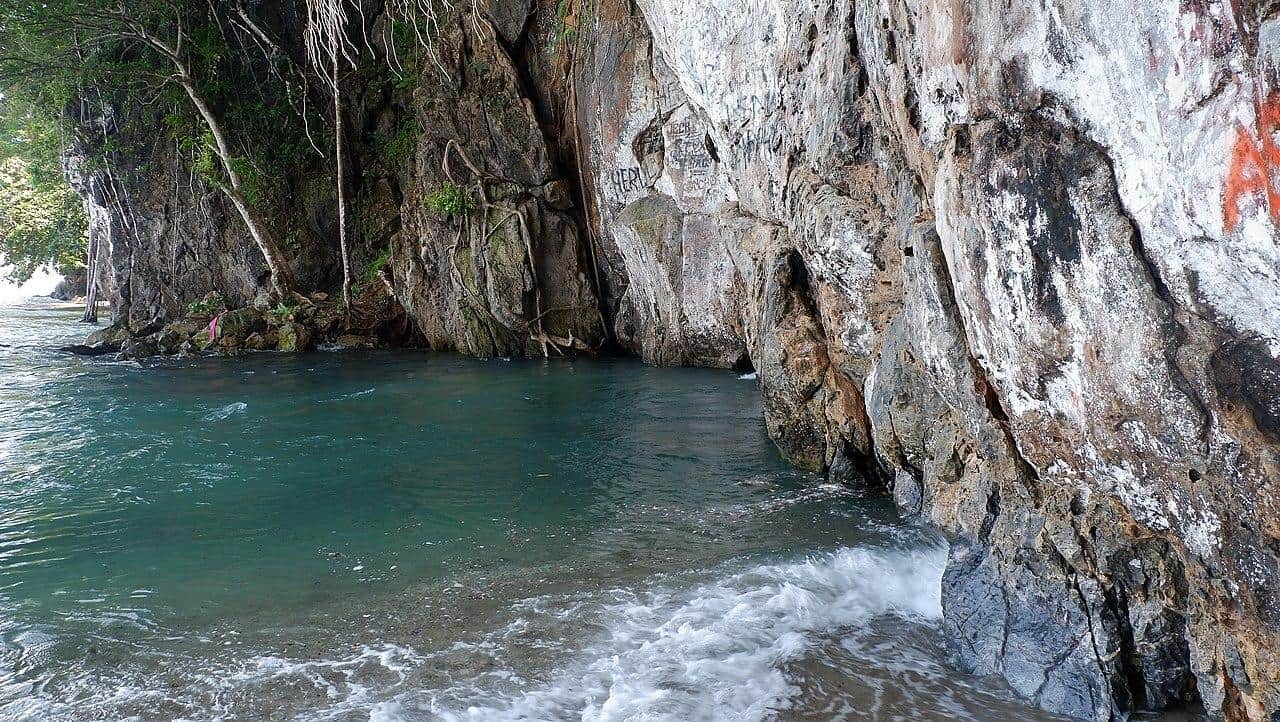 A source of awe and marvel, since the dawn of civilization, rivers played a major role throughout the history as we built most of our greatest cities along their route and utilized their sheer scale for navigation, agriculture and even electricity. While the world's largest and longest rivers are the ones that often draw most of the global attention, there are in fact a couple of micro-rivers that barely exceed dozens of meters, most of which still retain a great deal of obscurity. 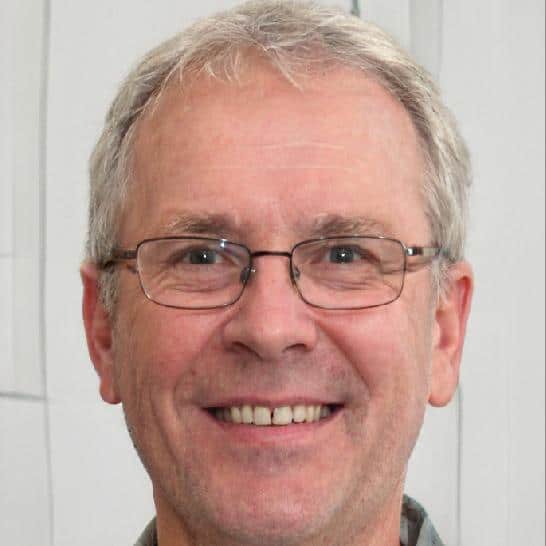 If you run a simple search into which river is considered as the world’s shortest, the first answer you’ll probably come across will be the Roe River in the US state of Montana. Flowing into the formidable Missouri River, the 60-meter-long stream is incredibly short, yet surprisingly far from being the world’s shortest river.

The exact definition of a river is rather tricky and largely depends on one’s personal interpretation, yet for the sake of the argument, most dictionaries define a river as a “large natural stream of water that flows in a channel to the ocean, a sea, a lake or another such stream”.

Tucked away in the outskirts of Dubrovnik, Croatia’s most iconic city, the Ombla stream is by far the shortest river in the country, and by some claims, the shortest one in the world. The 30-meter-long river gushes from a groundwater-fed karst spring directly into Rijeka Dubrovačka, a coastal inlet that protrudes into the city’s northern suburban area.

With an elevation difference of merely 2 meters, the Ombla gently flows a short distance before reaching a weir, where it empties into the Ria of Dubrovnik’s River. Perching on the mini-river’s eastern bank is a massive building that formerly functioned as a Catholic church, while an upscale bistro sits on its western side, providing guests with a direct river vista. 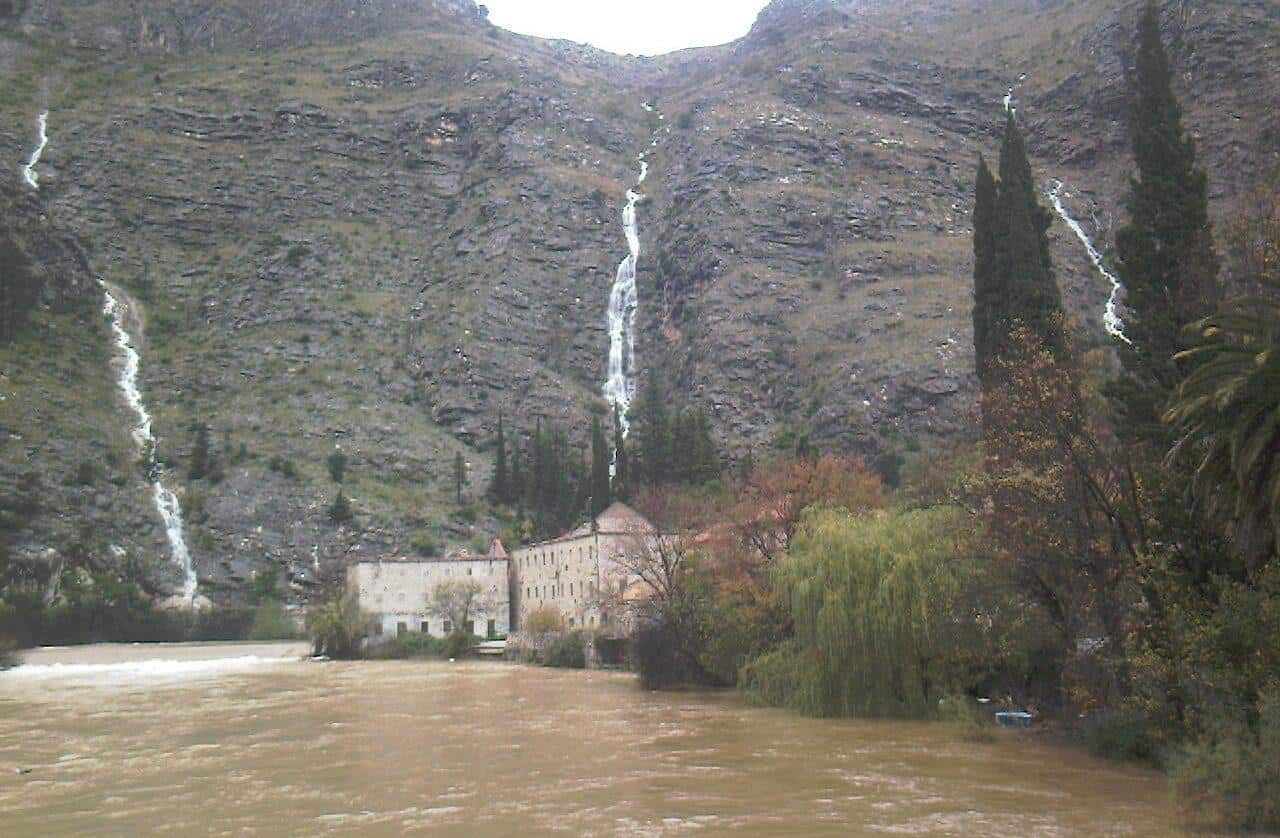 Officially part of Georgia, the disputed region of Abkhazia is not particularly well-known around the globe, and yet curiously, it’s home to several extremities, one of which, the Reprua River, is another proclaimed owner of the title “the shortest river in the world”. The 27-meter-long river is actually an above-surface segment of an underground karst river, flowing into the Black Sea, around the resort town of Gagra.

The Reprua River doesn’t stand out solely due to its miniscule size, but also because one of its prominent sources is the 2,197-meter deep Krubera Cave, the second deepest cave in the world, eclipsed only by the Veryovkina Cave (also located in Abkhazia). The cave’s frigid waters that replenish the Reprua stream also make it one of the region’s coldest rivers, an unpleasant experience for almost any dangling foot.

According to a local legend, an underground spirit that resided along the Black Sea coast together with her three daughters and son, provided the latter with a deadly weapon as a measure to defend the Gagra passageway, the main gateway to the Abkhazian heartland. When the spirit died, her son was left helpless and soon after was killed in a battle, causing his bereaved sisters to incessantly cry, subsequently creating the tiny river out of their tears. 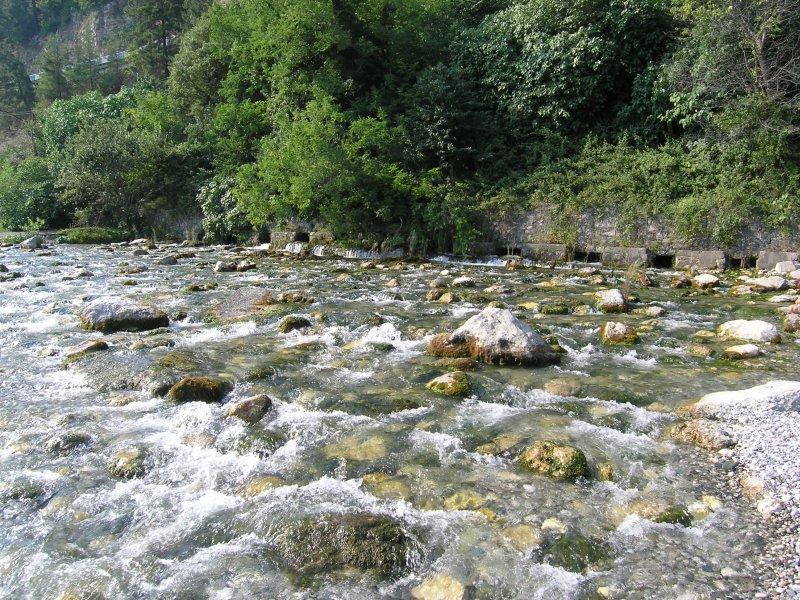 Five kilometers off the Norwegian coast, Hitra is the 7th largest island in Norway (8th if the partly international archipelago of Svalbard is included too), out of the country’s 55,000 islands, isles and skerries. The Island is frequented by intrepid hikers who travel along its many natural gems and lakes, one of which, Kovassvatnet Lake is nestled in the faraway western part of the island.

This remote and seldom-visited lake wouldn’t draw attention at all if it wasn’t for the Kovasselva River, a 20-meter-long stream that connects the lake with Hernes fjord and the Norwegian Sea.

Indonesia is the largest archipelago nation in the world by a wide margin, comprised of more than 17,500 islands, one of which, Sulawesi, is home to yet another contender for the aforementioned former Guinness Record. Situated in Kolaka Regency within the Southeast Sulawesi Province, the Tamborasi is a 20-meter-long and 15-meter-wide river that flows into the Flores Sea.

While an unsuspecting passerby might mistake it with a small pond, Tamborasi is rightfully qualified as a river since it retains a constant flow of water, fed by nearby mountainous streams. In recent years, the river became a bizarre tourist attraction, flocked by local islanders as well as people from all over the country. Whereas its northern bank is covered by a thick rainforest, the southern bank is part of the adjacent Tamborasi Beach, whose sunbathers often wade in the cold river whenever they wish for a respite from the sea water which is considerably warmer. 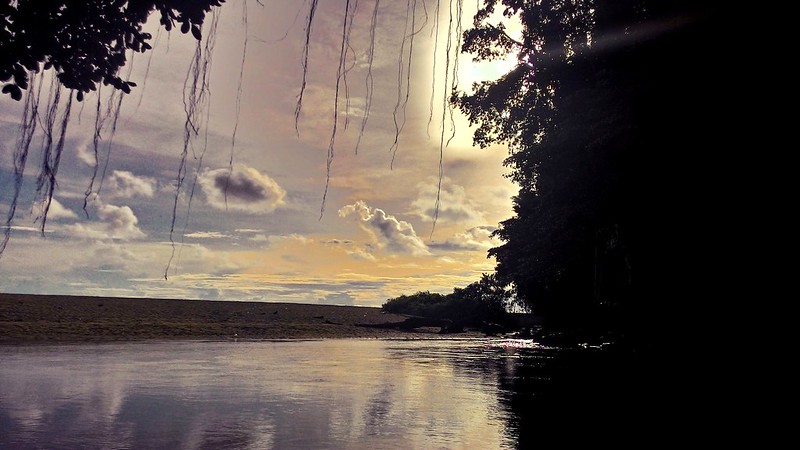 Dubbed as the “the land of a thousand lakes”, Finland has a whopping 187,888 freshwater lakes, making it by some figures as the country with the largest number of lakes on Earth. Two of which, the Sumiainen and Keitele lakes in central Finland, are linked by a 3.5-meter-long watercourse that for all intents and purposes is considered the shortest river in the world.

Nestled beneath the regional 637 Road and accessible by a modest roadside staircase, Kuokanjoki is also a narrow strait between a pair of headlands that separate the two lakes. Almost two million times shorter than the world’s longest river, the Nile, the Kuokanjoki hardly gets any fame for its miniscule size. Whether its anonymity is the result of it’s being an attention-seeking whim or alternatively, its remoteness, is up for you to decide. 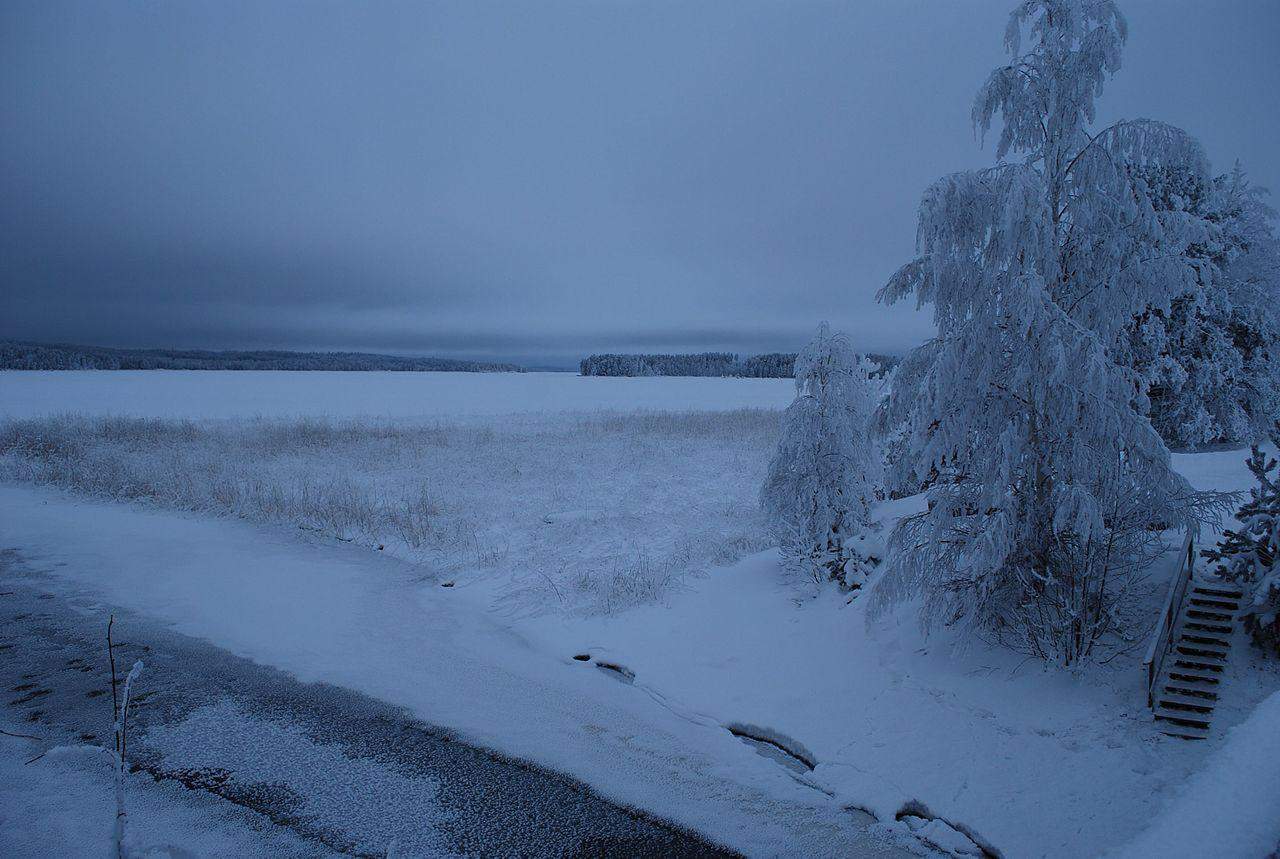 The Kuokanjoki River on the backdrop of Finland's frozen winter landscape 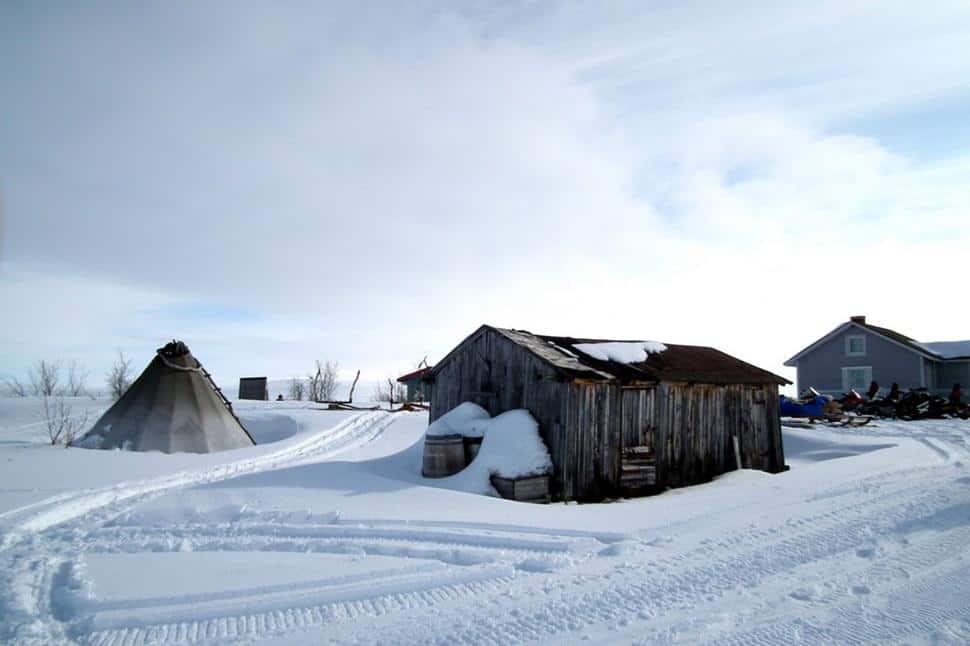 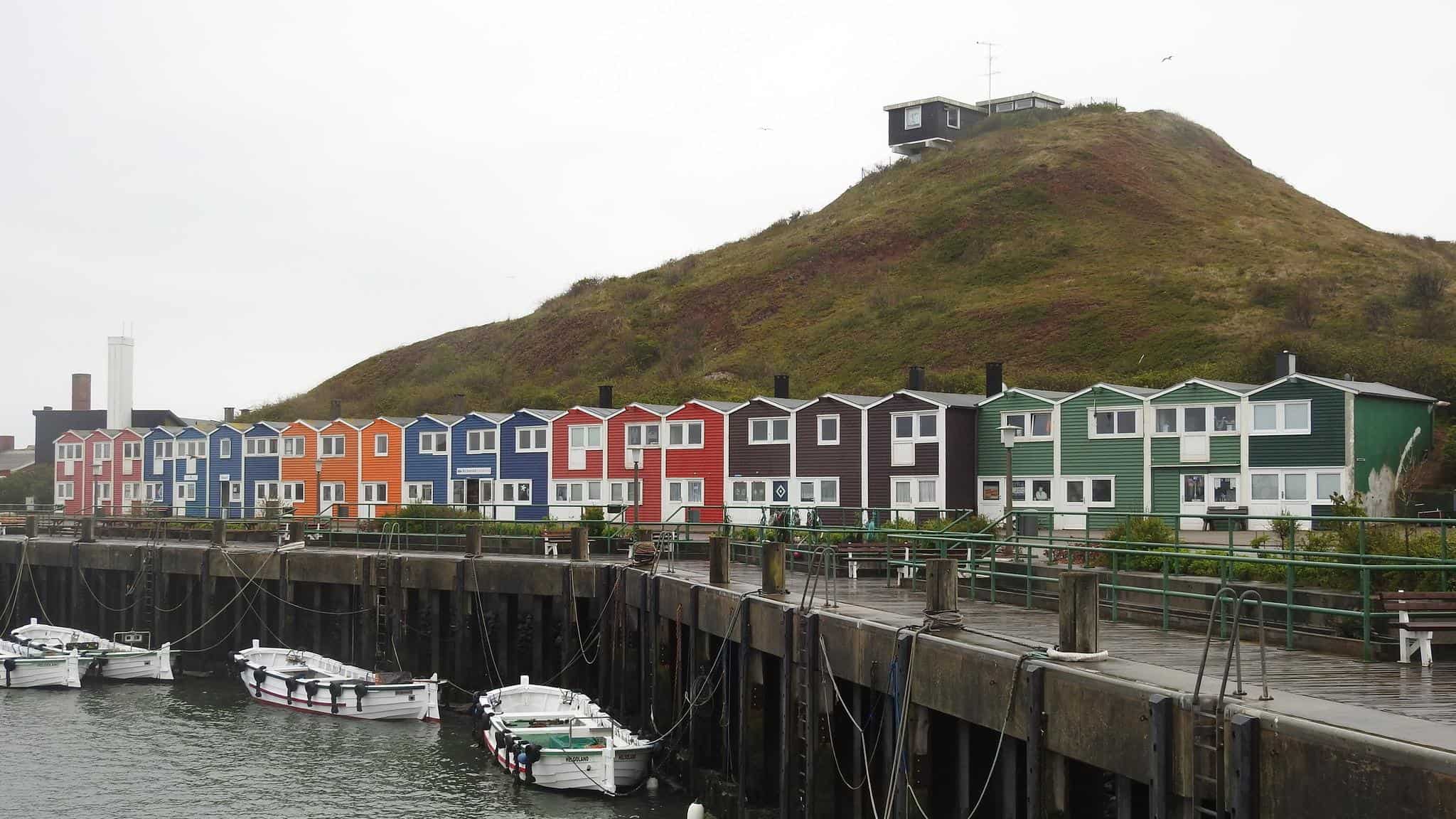