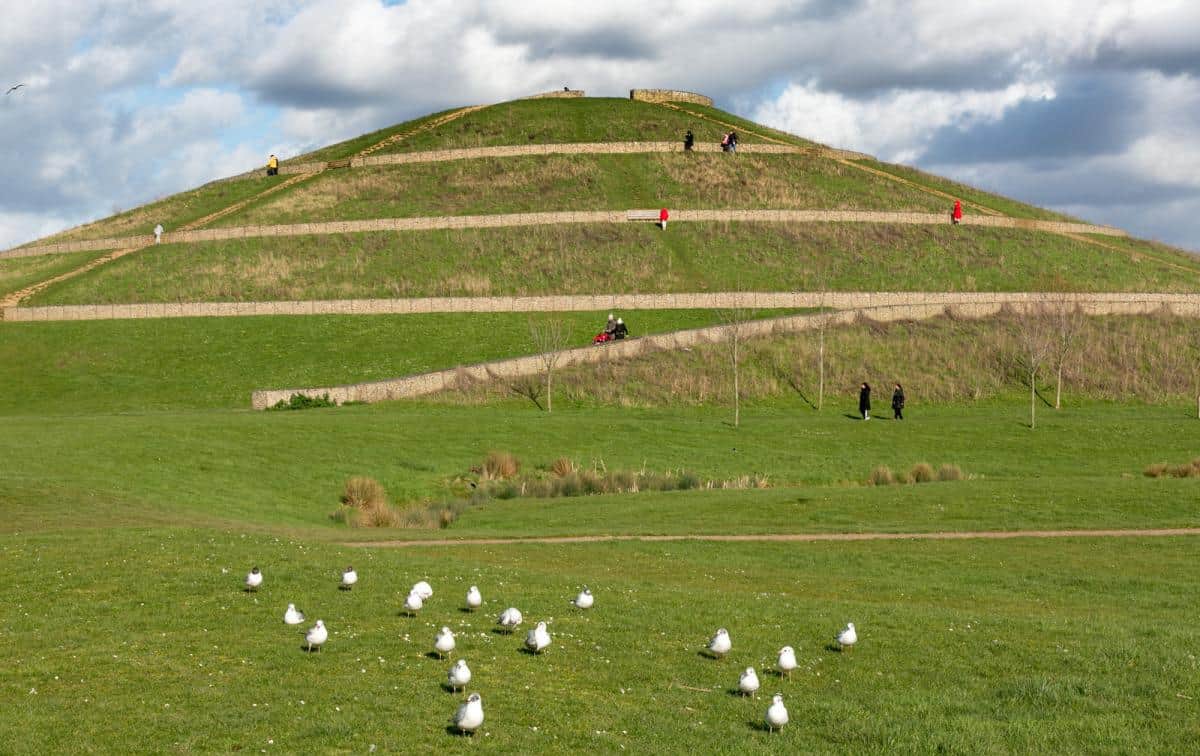 The tallest hillock of Northala Fields

Since the dawn of human civilization, garbage has been regarded as an utter hazard, and as such, was often disposed of as far away as possible from any large metropolitan areas. That is, unless you are talking about the London borough of Ealing, which apparently had a fondness to the otherwise unsightly debris, when during the mid-2000's, it erected four gargantuan mounds using waste from nearby construction sites. 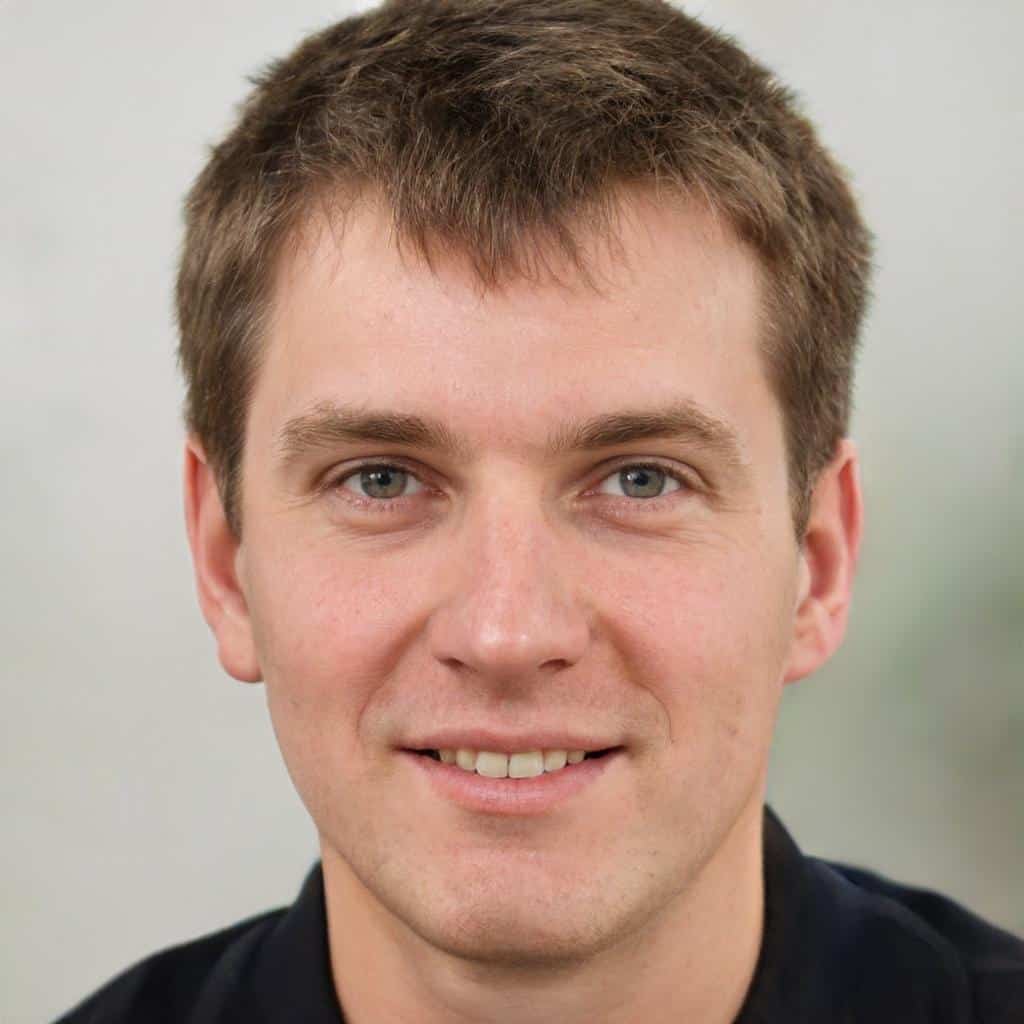 Up until 2004, the unassuming patch of land along the A40 highway in the town of Northolt in West London was merely a grassy wasteland, where the Royal Borough of Kensington and Chelsea had its playing fields. In an attempt to beautify the somewhat low-key district, the council of Ealing purchased the land as it sought to transform the former field into a green lung.

Landscape architect Peter Fink who was entrusted with the task of planning the new 27-hectare park noticed that a couple of large-scale construction projects were expected to take place in close proximity, most notably the replacement of the original Wembley Stadium with a brand-new facility. As all of those grandiose plans also entailed massive demolitions, Fink saw an opportunity to make lemonade out of the castoff lemons by converting the large amount of construction waste into a series of 4 artificial hills.

As the area was only 15 kilometers away from Wembley Stadium (rather than the 150-kilometer distance to the regional landfill), it was a win-win situation for both sides. When works began in 2004, over half a million cubic meters of rubbish were dumped at the site by lorries, spanning across a whopping 60,000 single discharges. In just a matter of four years, the former waste was all transformed into 4 verdant mounds, serving as an acoustic and visual barrier which blocks the unpleasant sounds and sights of the adjacent road.

While all four knolls are easily climbable, the tallest mound (26 meter tall) has a spiral walkway that winds all the way to the hilltop, from where visitors can have a spectacular view of West London, including a distant glimpse of the New Wembley Stadium as well as the office towers of Canary Wharf. Named after the town’s old moniker, Northala Fields are also home to an expansive lawn, accompanied by a cluster of six fishing lakes, separated only by narrow dikes.

Besides attracting locals from the surrounding neighborhoods, the now urban oasis recently became a popular spot for winged critters, for which the park offers a refreshing respite from the otherwise asphalt and concrete jungle around. 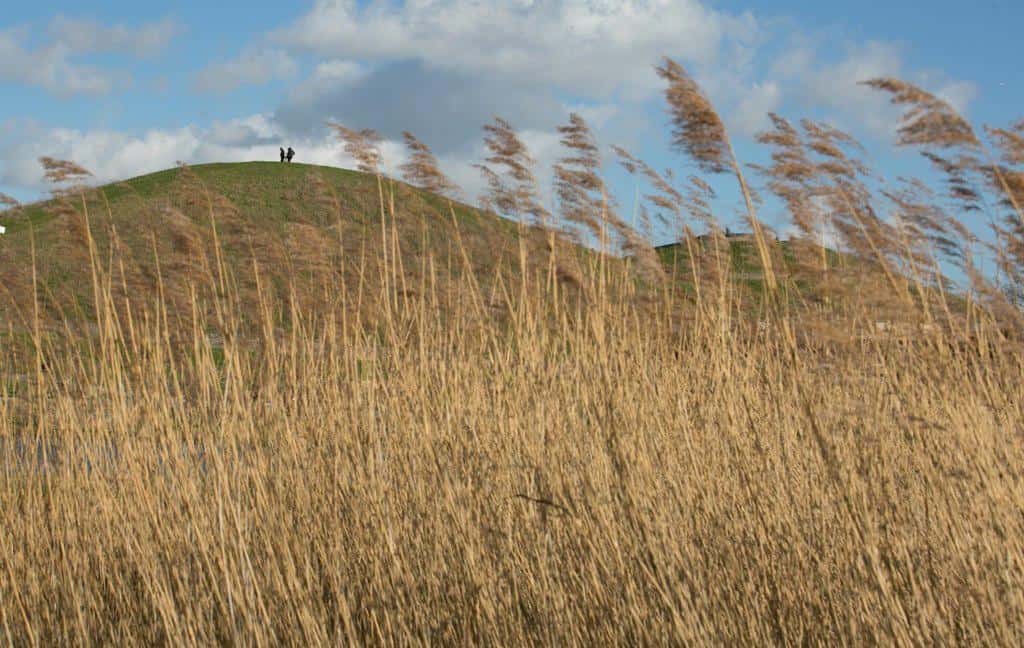 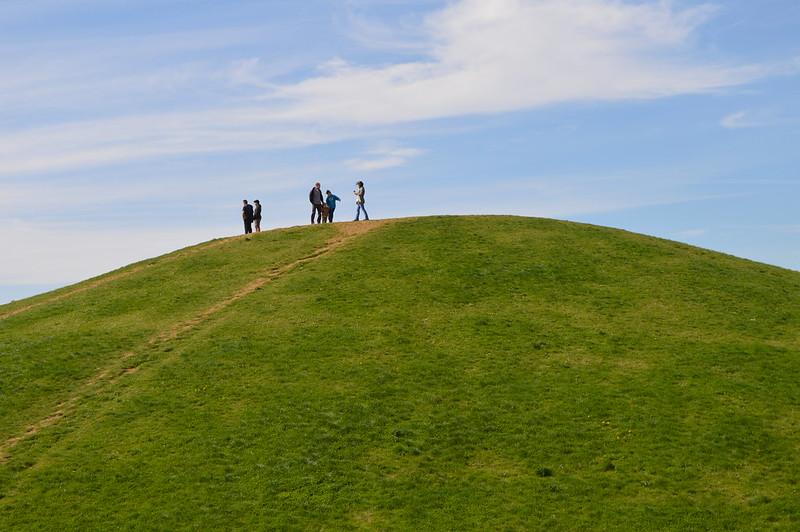 One of the site's verdant mounds 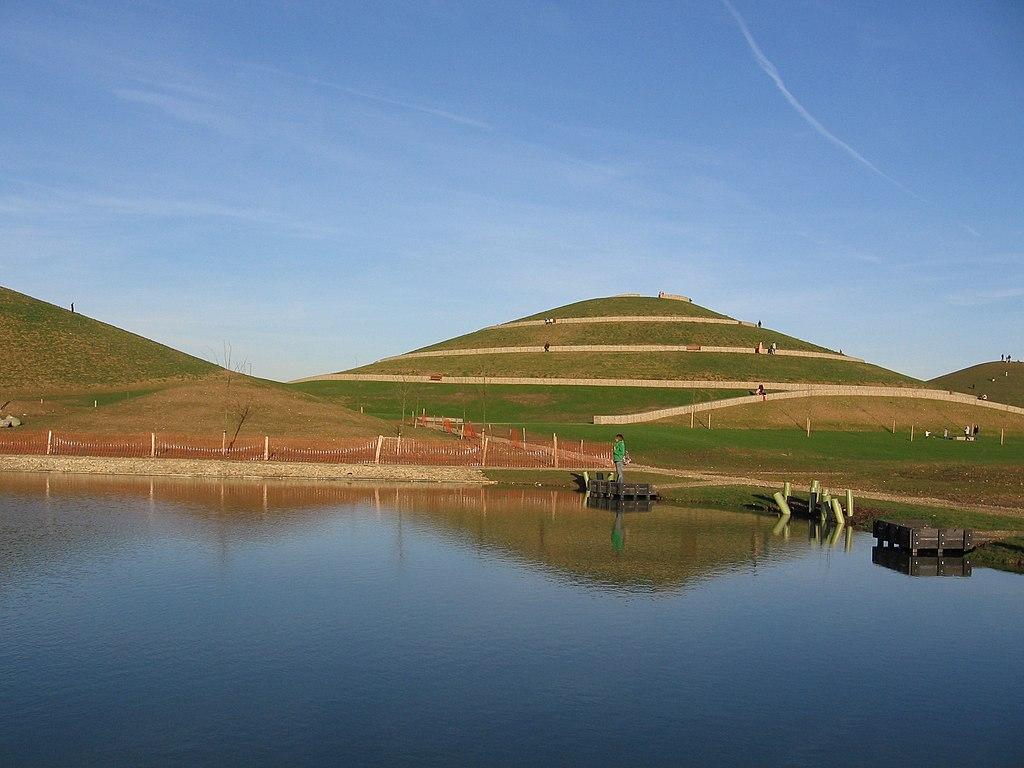 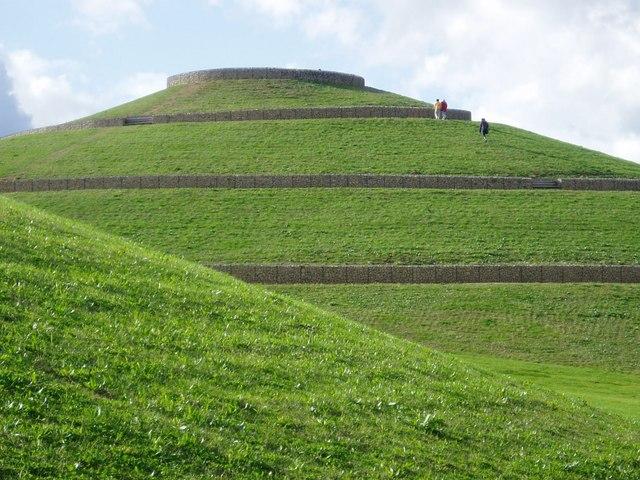 The tallest artificial hill, whose top is accessible by a spiral path 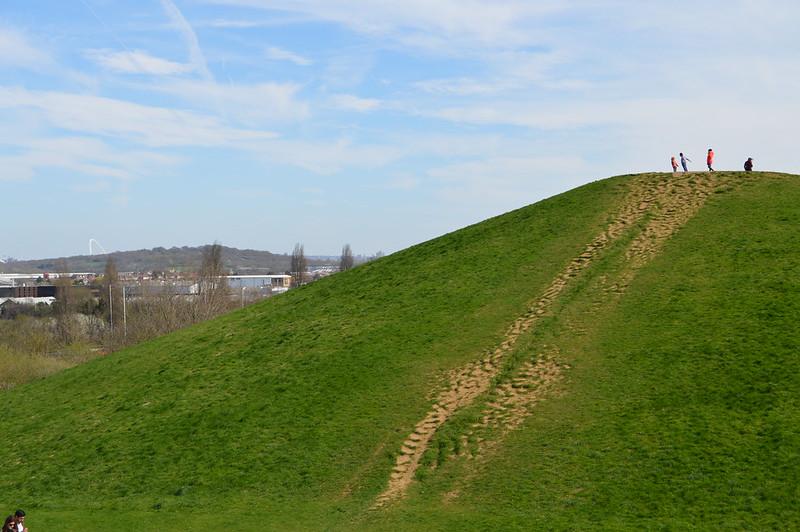 All mounds have a mild slope, making them easy to climb 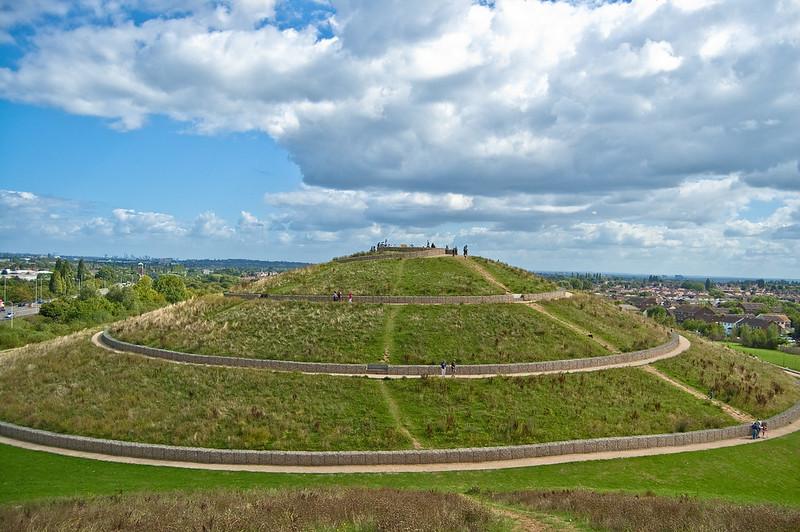 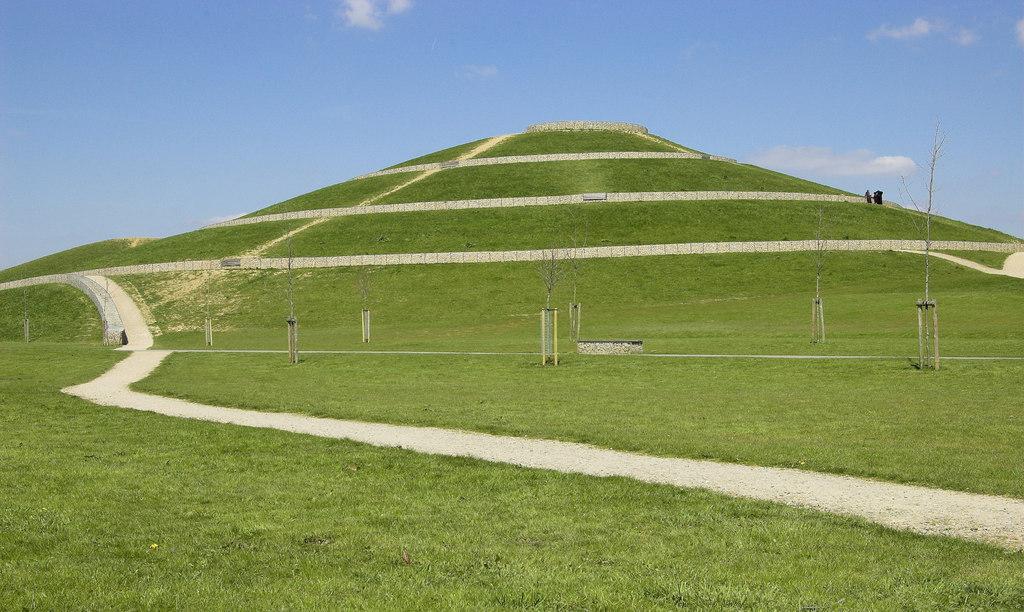 Children playing on top of one of the mounds 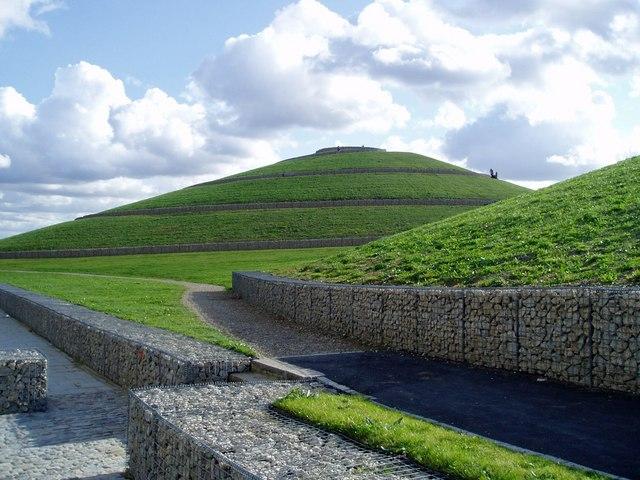 Some of the paths have support walls made entirely of gabions, where crushed concrete debris is tightly squeezed 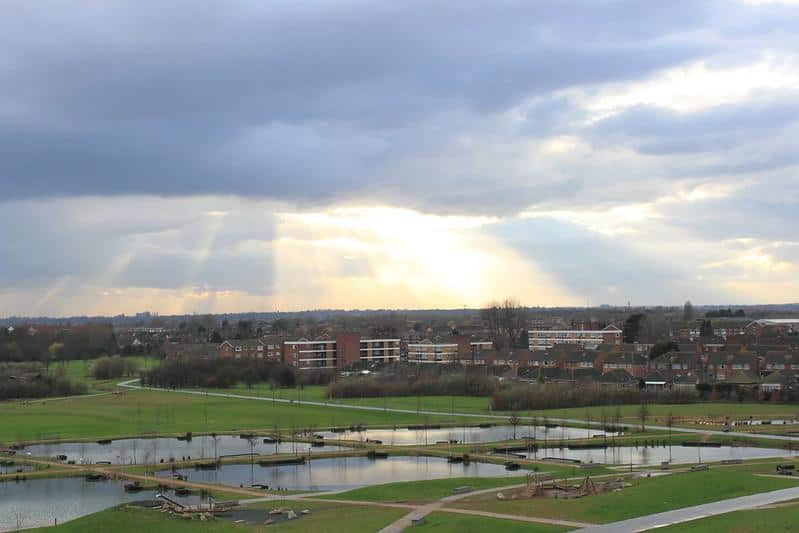 The panoramic views of Northolt as seen from the tallest knoll 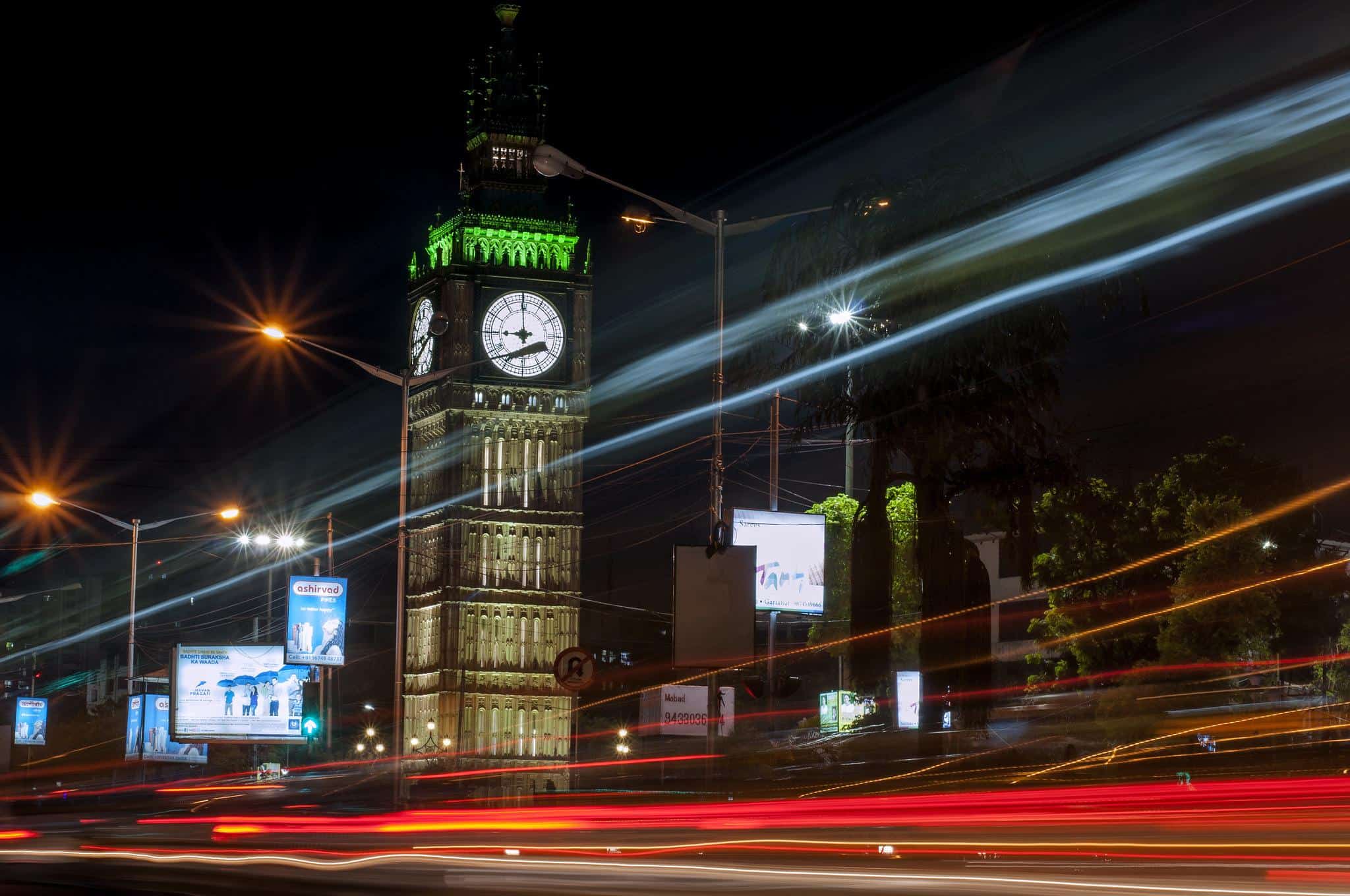 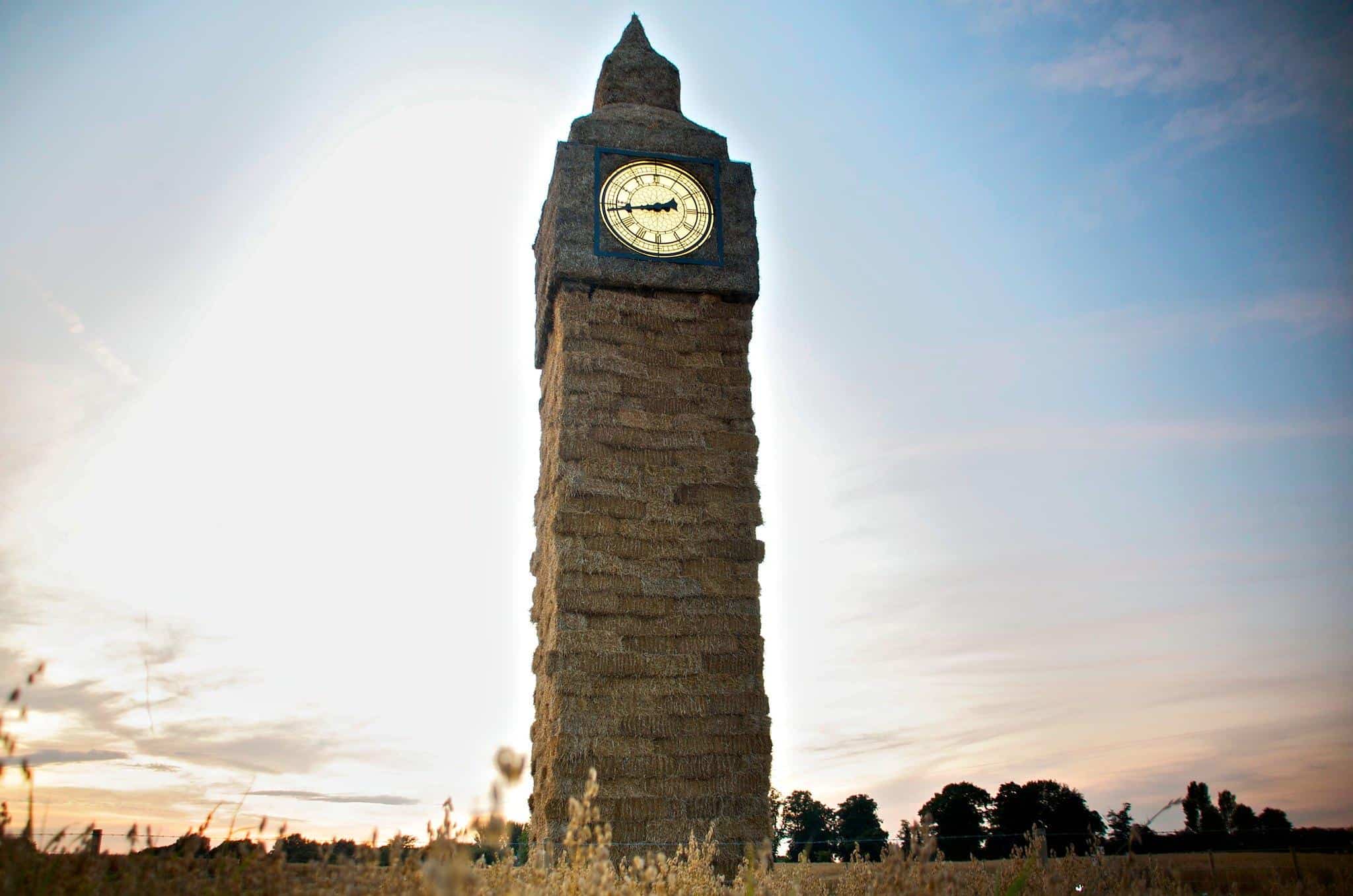 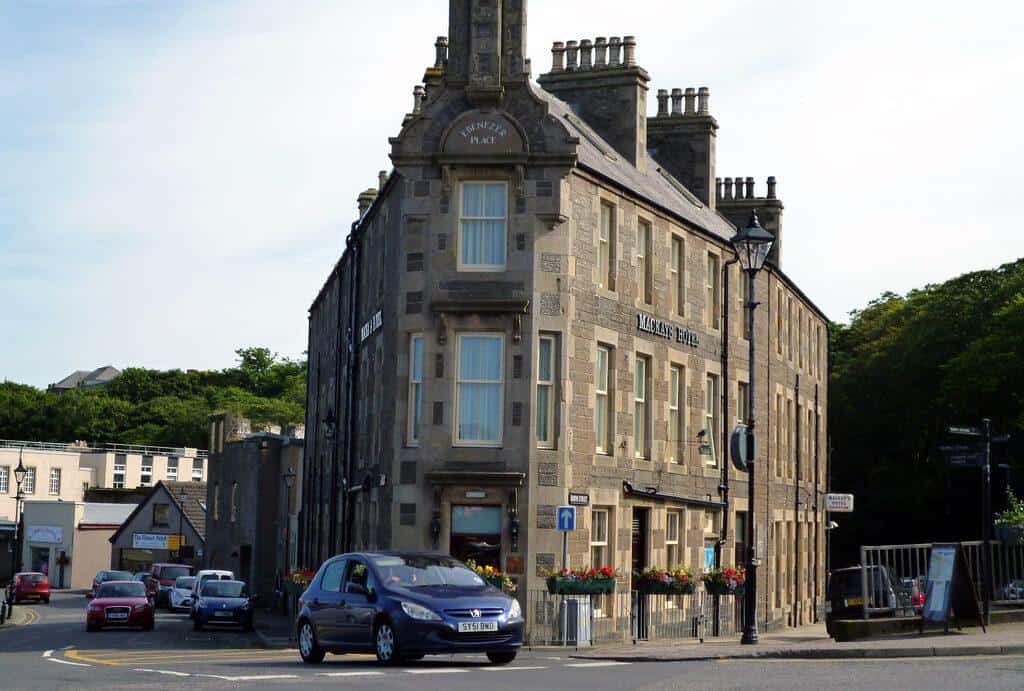 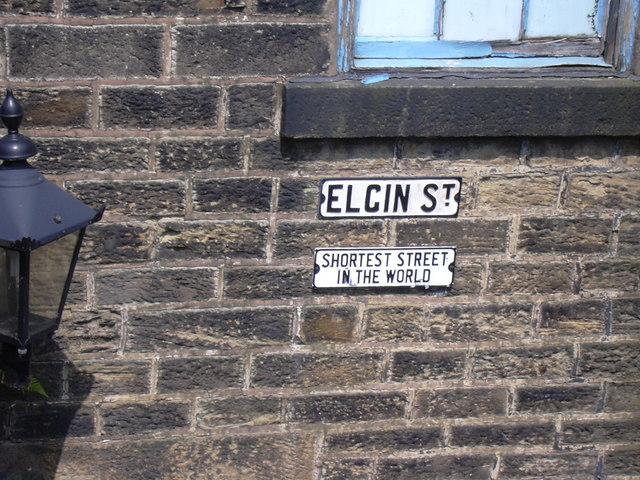 The 5 Shortest Streets in the World
ArchitectureExtremitiesRural View all 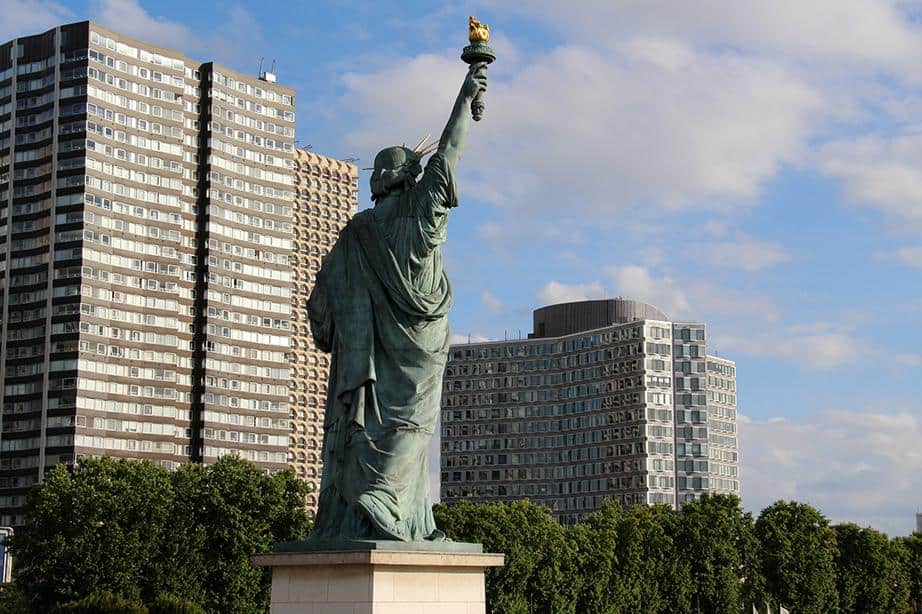 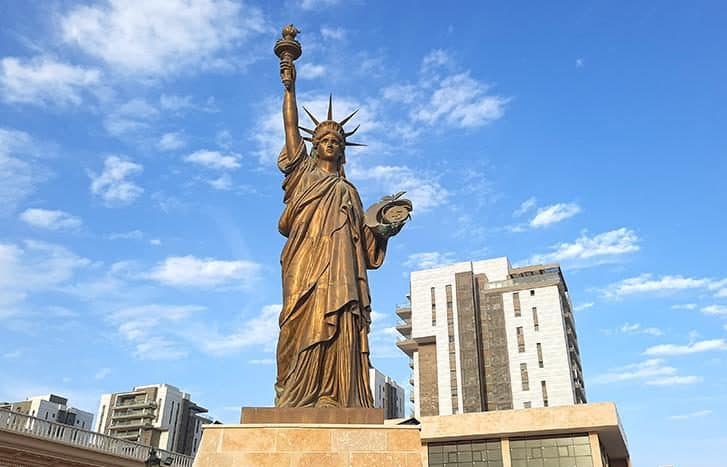 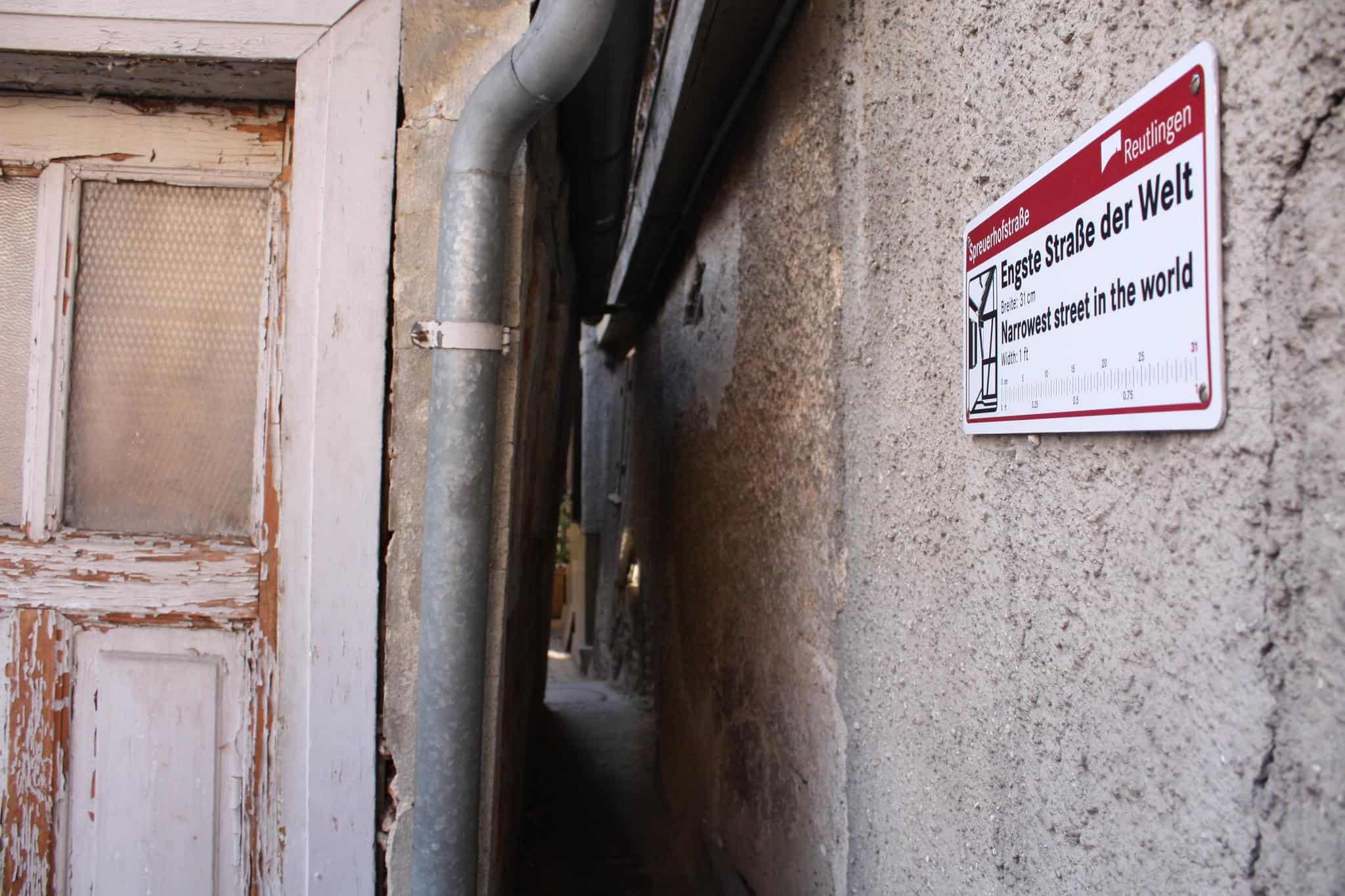 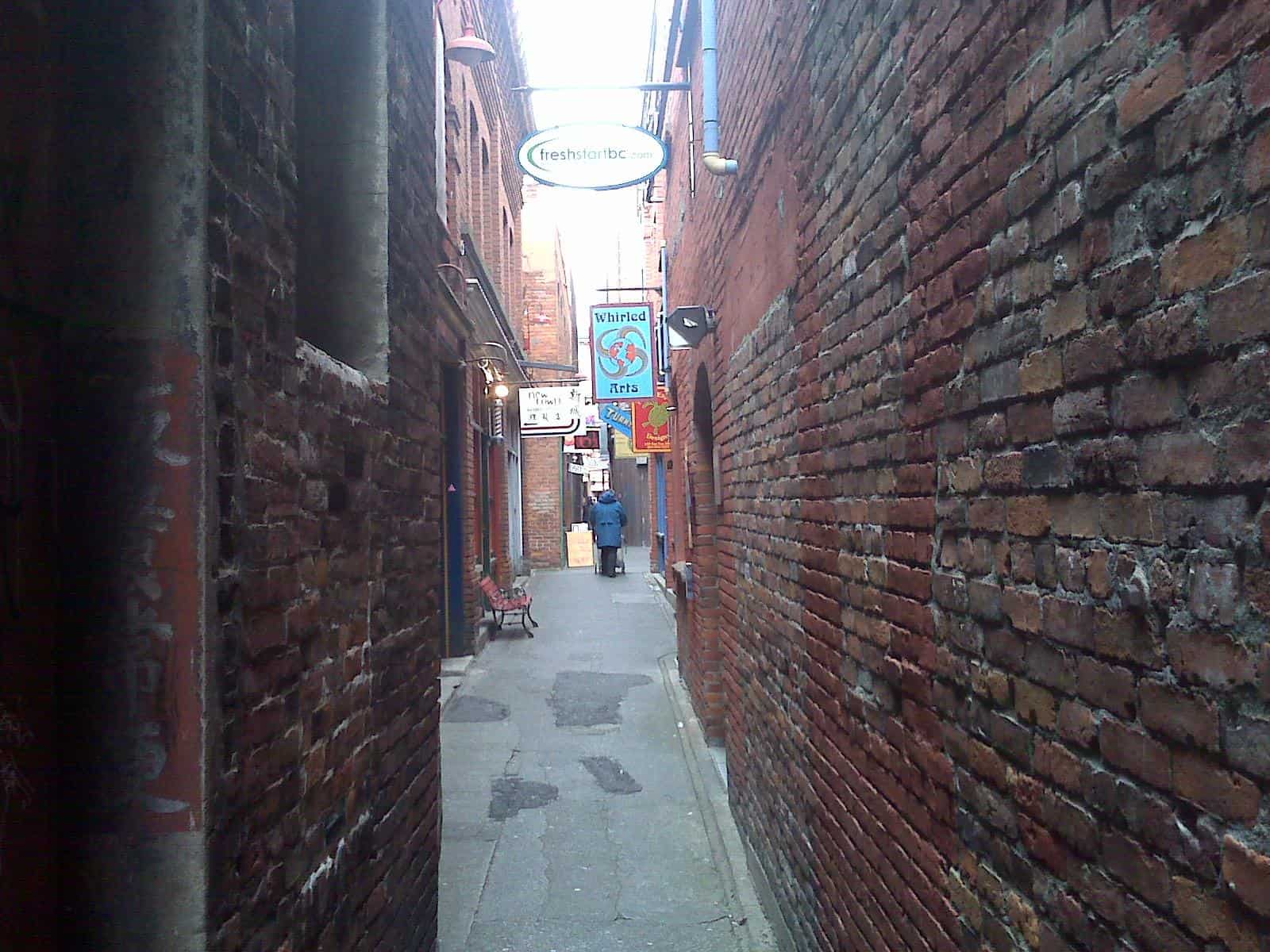 The 5 Narrowest Streets in the World
ExtremitiesRuralUrban View all