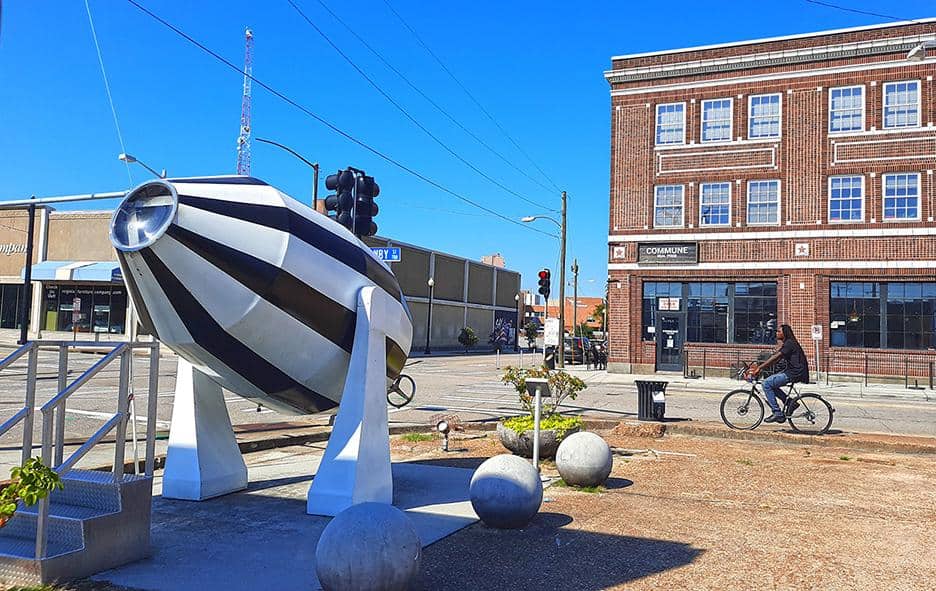 We often associate modern street-art with unruly graffiti or quaint murals, yet in rare instances, a piece of art derives its added value from our intervention. Nestled in Norfolk's "NEON" art district is a rather unusual art installation. The Cementiscope, as its name suggests, is a giant kaleidoscope housed inside a defunct concrete mixer, providing passersby with an urban toy to play with. 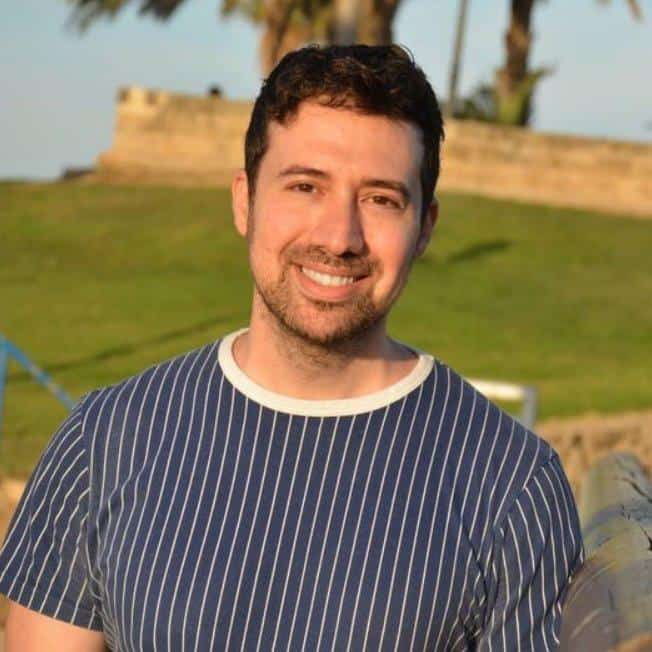 Tucked away in the intersection of Granby St East and Olney Road, the Cementiscope is a large-scale kaleidoscope enclosed within a zebra-striped cement mixer. A series of small angled mirrors inside the drum creates an endless medley of random reflection patterns, which can be further manipulated by a hand-operated crank that rotates the device. As the entire barrel can also be moved upwards and downwards, it provides a dazzling fragmented view of anything you choose to focus on, whether it is one of the surrounding buildings, the sky and even one of your friends who happens to be around.

This oddly-looking art-installation was created by a local artist group named Glassatorium, whose members (Charlotte Potter, Kristi Totoritis, Joan Biddle and Hannah Kirkpatrick) were commissioned by the city’s Chrysler Museum of Art to create an interactive sculpture that resonates with the district’s recent construction boom. 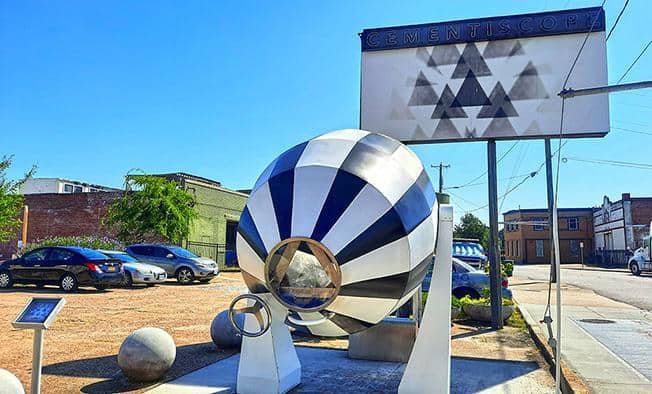 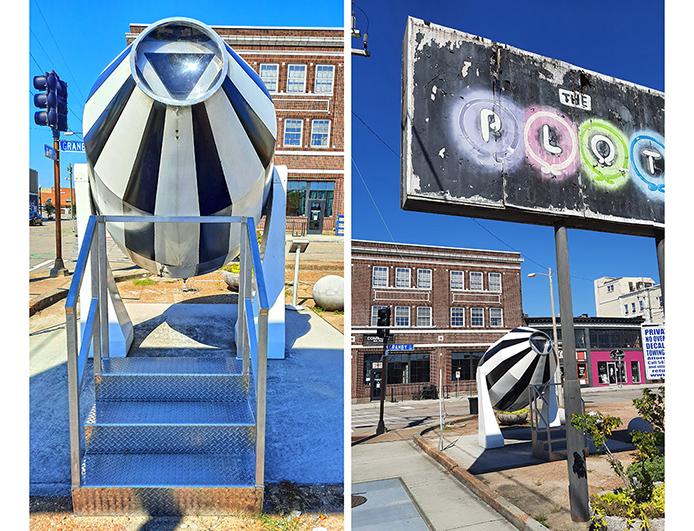 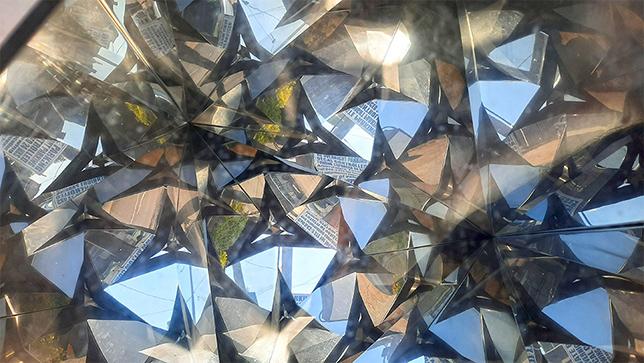 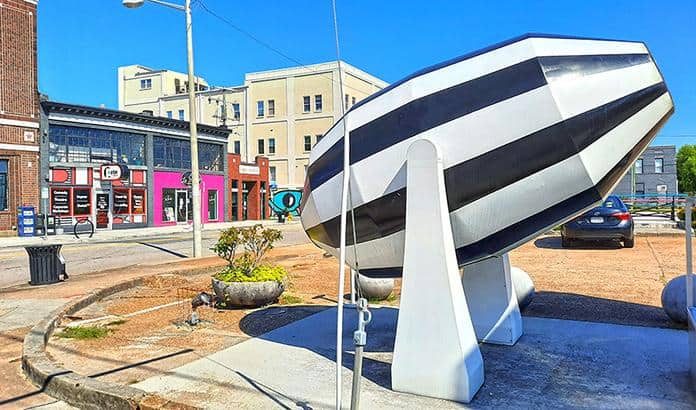 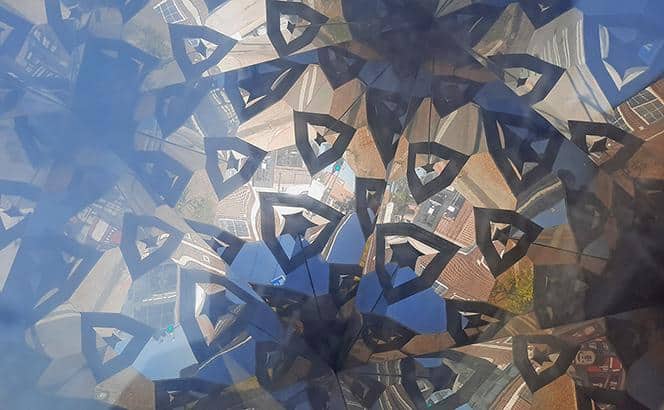 Weirdly-shaped patterns with reflections of the surrounding buildings

Once a regional epicenter of the national automobile industry, Norfolk’s neighborhood of NEON (the acronym for New Energy Of Norfolk) was founded in 2013 when the city council decided to transform this gritty part of Norfolk into a bustling art district. Alongside the urban mosaic of murals, the district also boasts dozens of art-installations, one of which is our aforementioned protagonist, the Cementiscope. Those public pieces of art are all funded by allocating one percent of every infrastructure project’s budget.

As it turns out, NEON’s virtues are not bounded for the public sphere as evident by the countless fashionable restaurants and cafés, boutique shops, a local comedy theater and perhaps most notabley, art studios where visitors can witness the process of creativity at first hand. 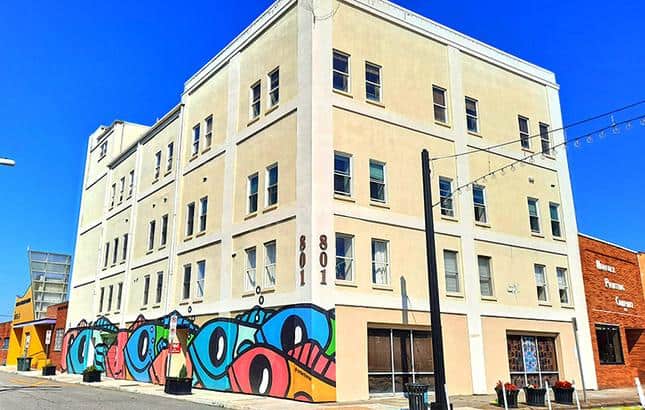 A vividly colorful mural on one of the Cementiscope's surrounding buildings 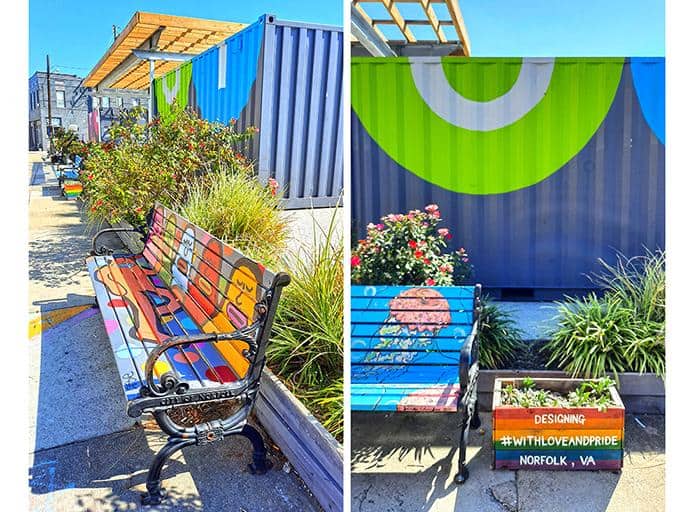 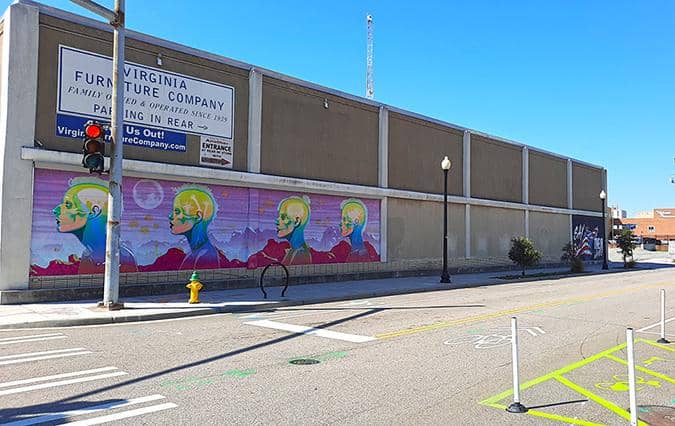 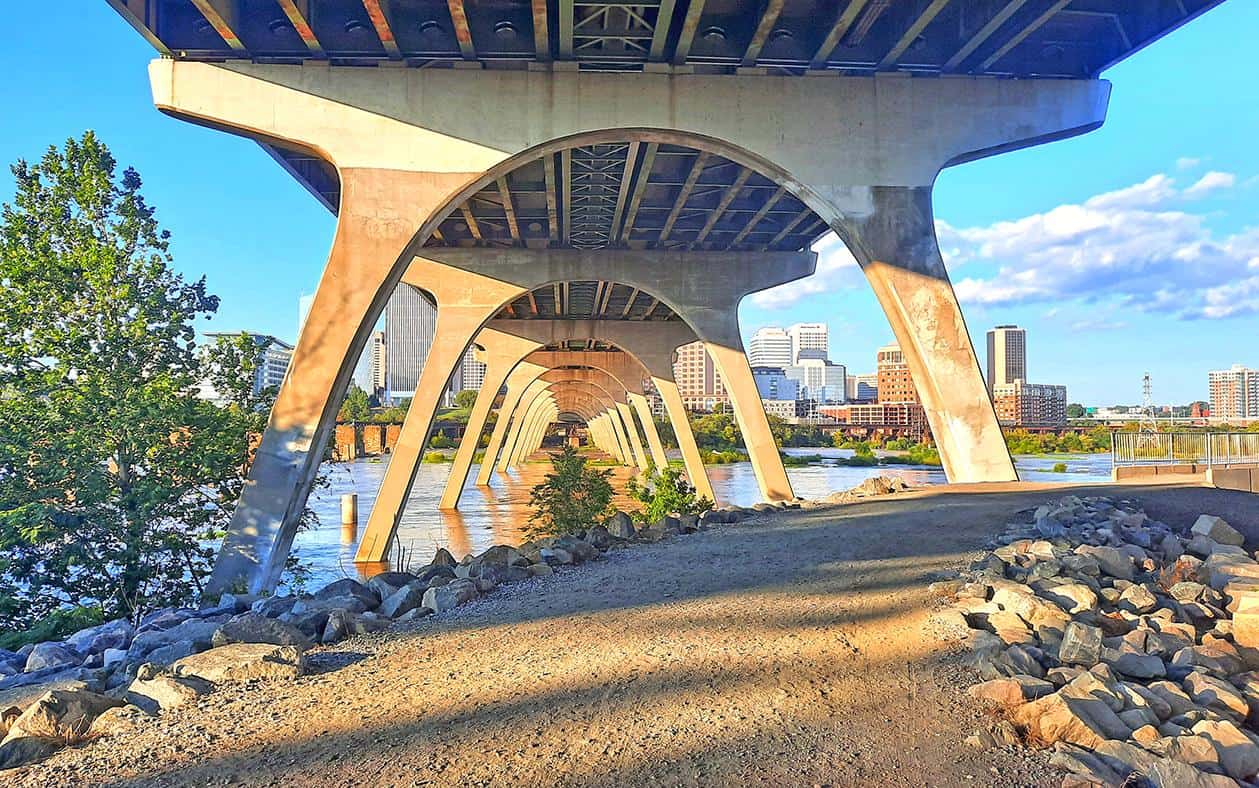 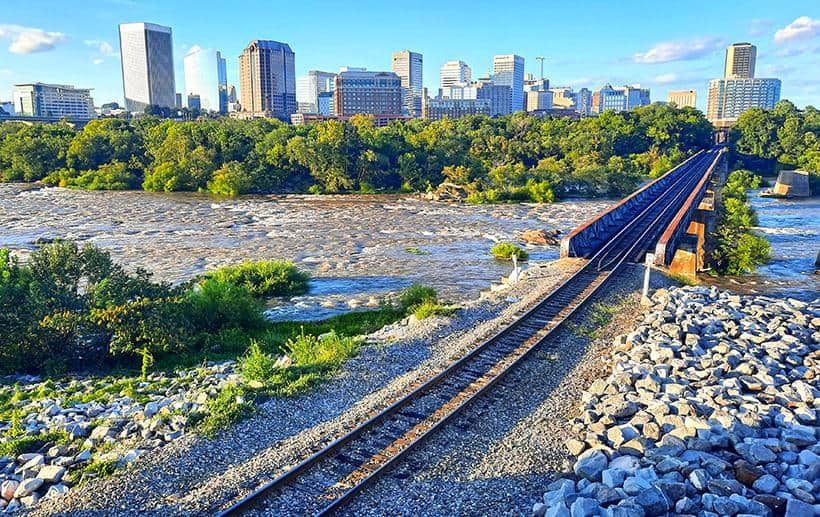 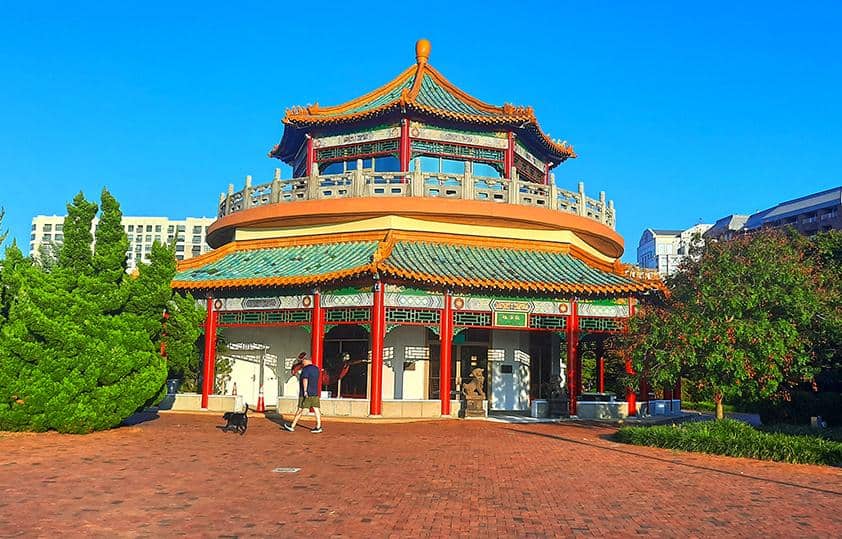 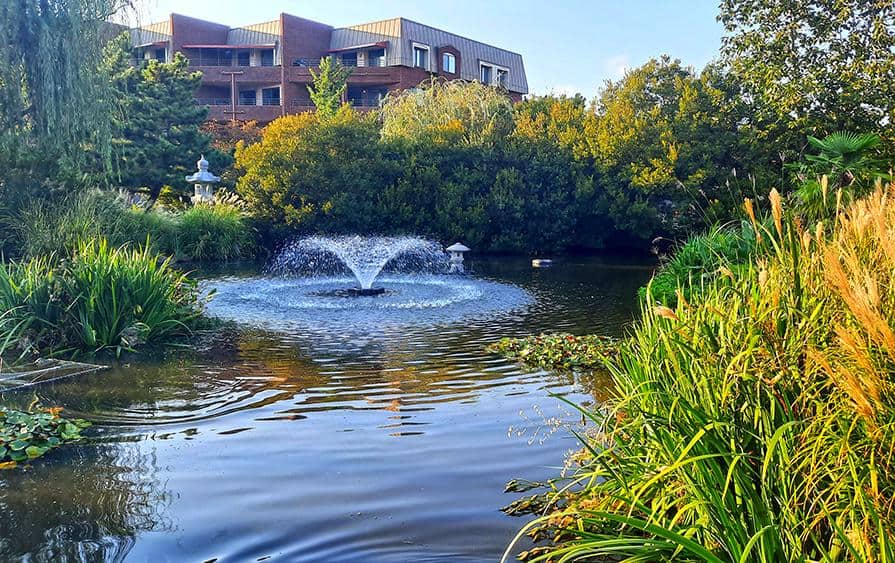 The Taiwanese Garden, an Authentic Piece of Taiwan in the Heart of Norfolk
ParksUrbanNorfolk View all 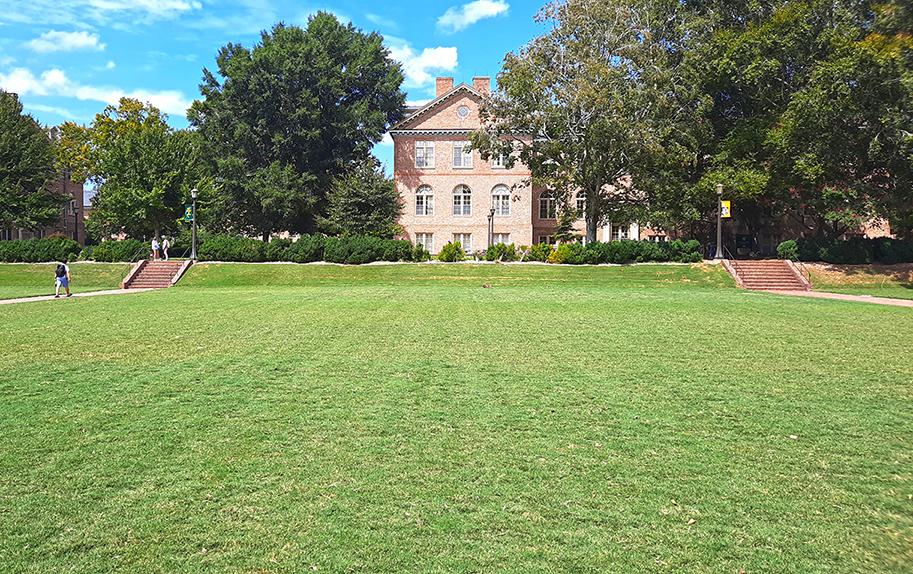 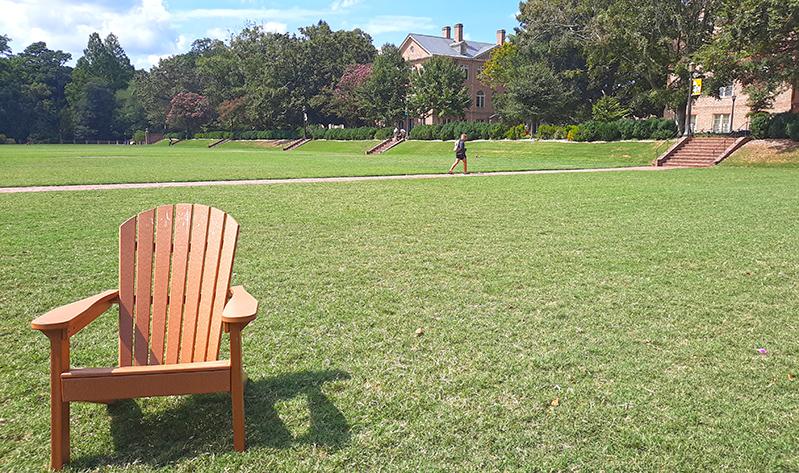 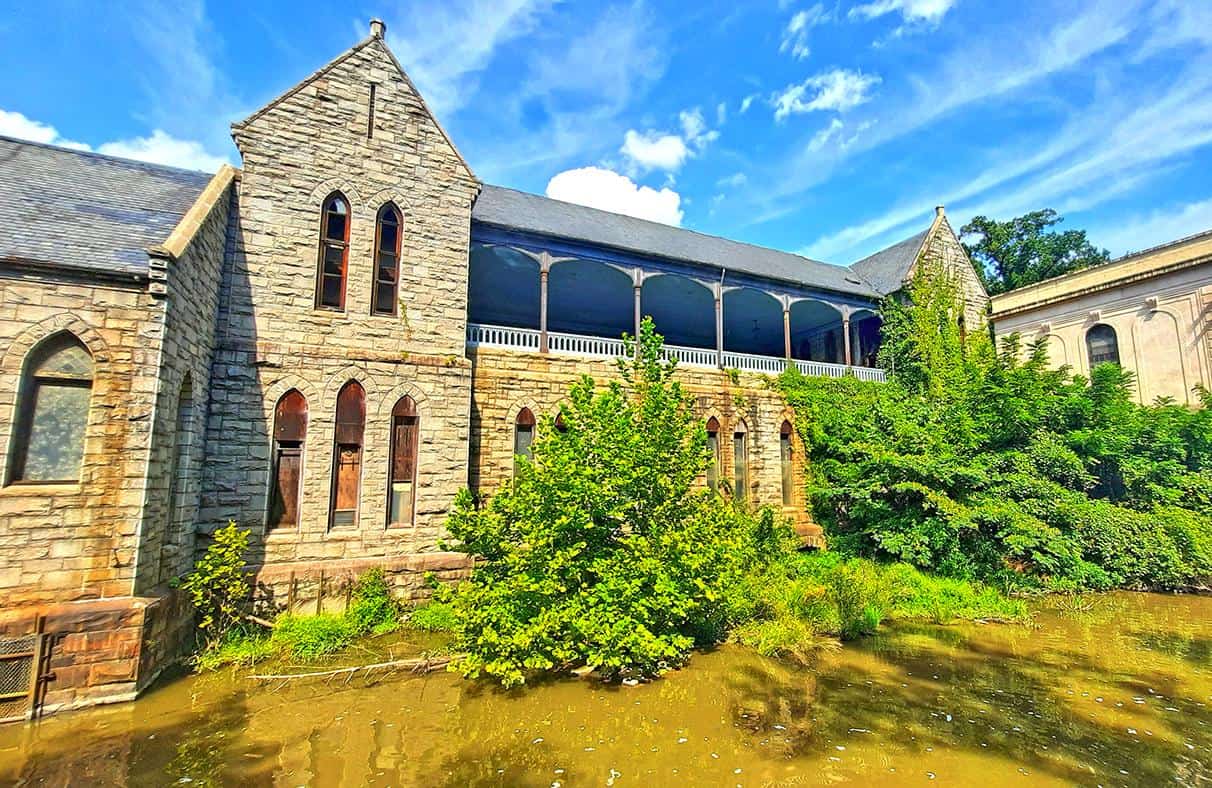 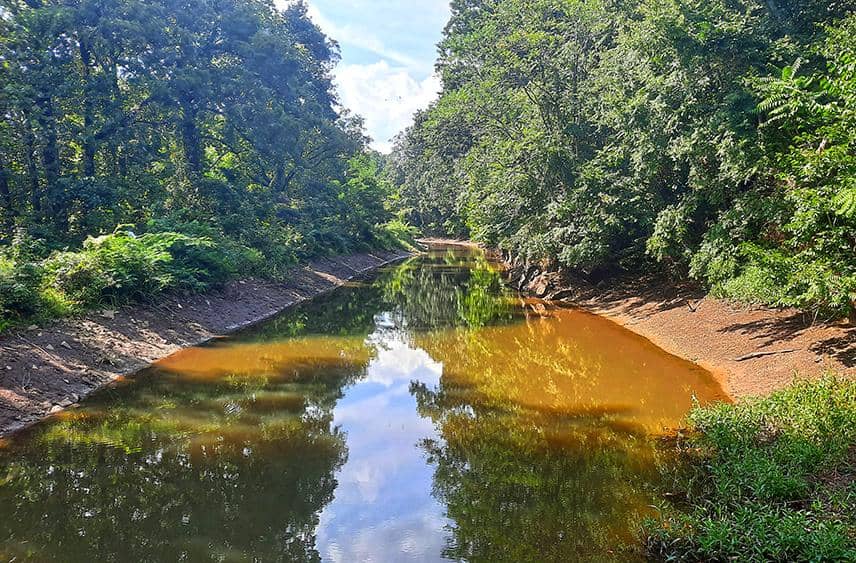 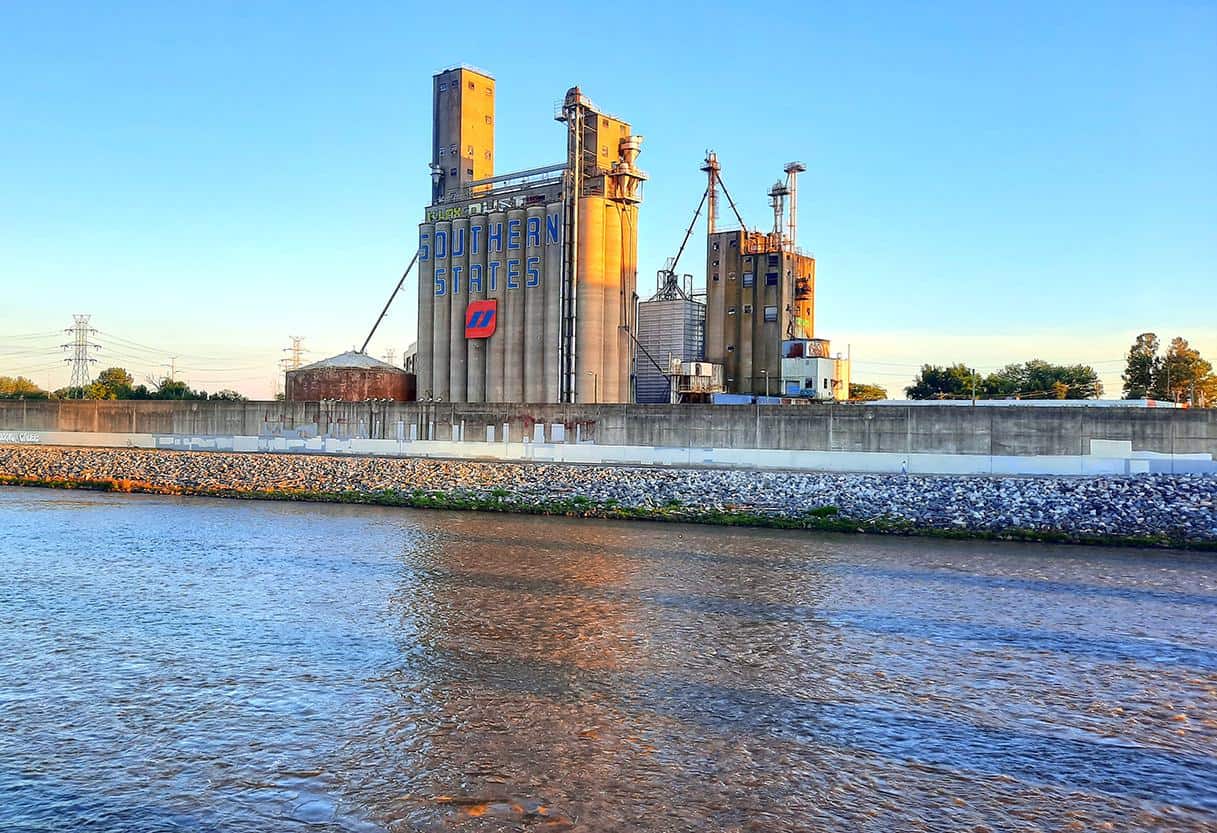 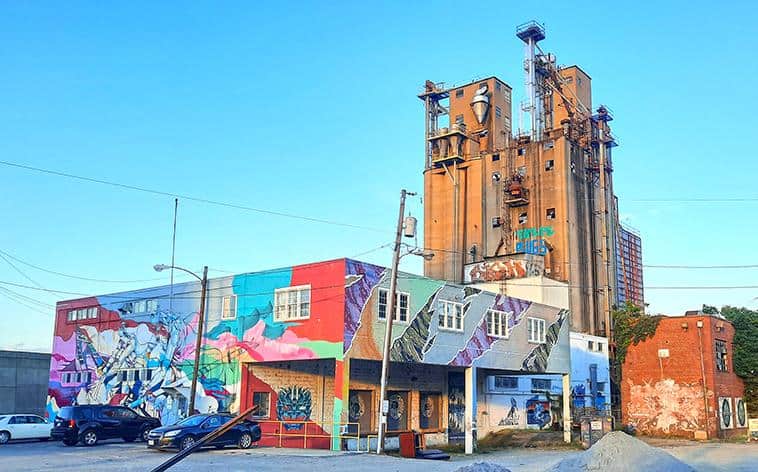 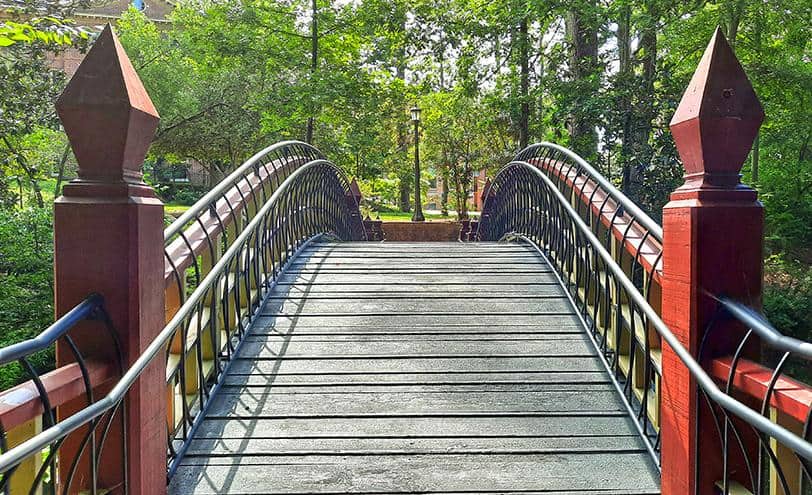 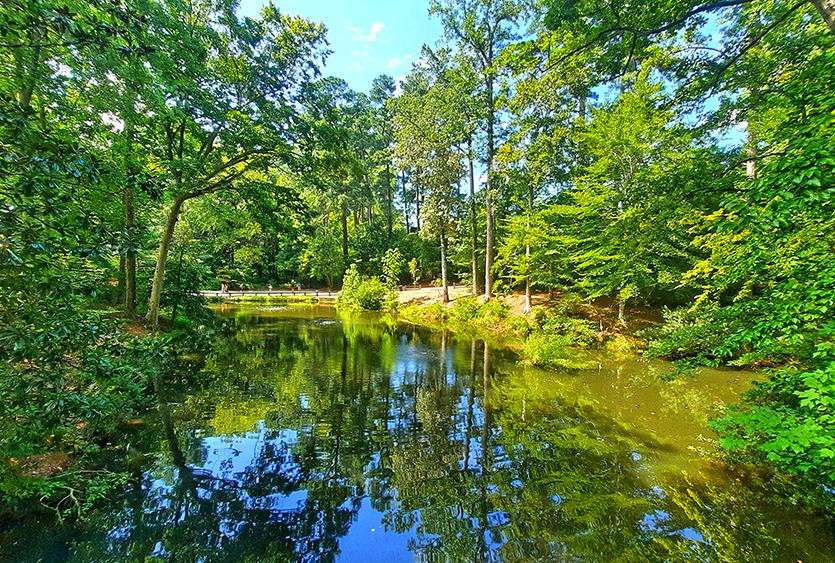